Skip to content
You are here
Home > Technology > How To Spy WhatsApp Chat? 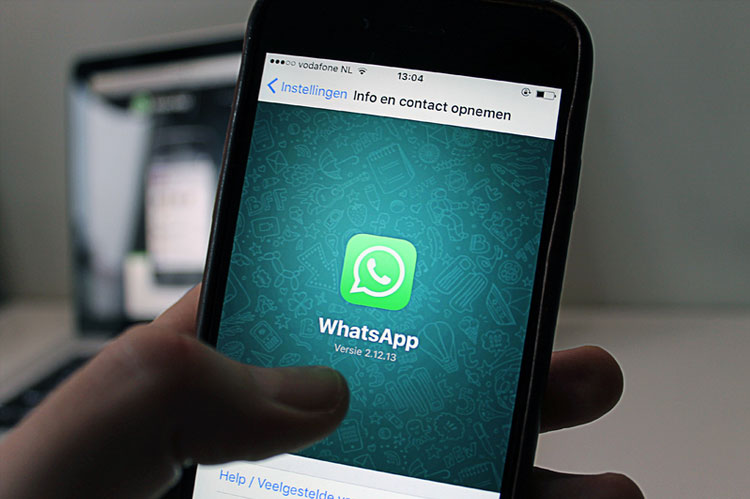 The social media apps have brought numerous free ways to communicate verbally and non-verbally. Whatsapp is known as one of the major social platforms of all time. It empowers users to do plenty of activities for free through its state of the art features. A user can make free calls, send and receive text messages, make chats conversations, audio and video calls, shared media i.e photos and videos and voice messages. All these activities are end-to-end encrypted and it is not possible that some can get their hands on it. Furthermore, the social networking app has millions of active users.

The presence of social messaging app (Whatsapp) in everyone’s smartphone is the biggest evidence of its popularity worldwide. The messenger is compatible with all the smartphones such as android, IOS and blackberries. On the other hand, there are plenty of people that really want to spy on the instant messenger for plenty of reasons.

You Can Monitor Whatsapp Chat

You just need to know what type of OS your phone is running with, if its android, IOS, and blackberries, then it would be very easy for you. Now you have to find out a type of social networking tracking software that empowers you to do surveillance on WhatsApp and that is compatible with the target smartphone operating system.

Don’t waste your precious time in the search for free tools that claim to be spy apps and empower you on the messenger to the fullest. You can use following mentioned tools that is one of the best social messaging apps to spy on.

The only thing you have to do is to subscribe to the smartphone spying app by visiting TOS official website. After subscription online, you will get the credentials through an email. Now start the installation process very according to the given directions.

Once the installation has done successfully on the target phone, then you need to activate the cell phone spy software on the target smartphone. Always keep in mind that, you have to have physical access on the target cellphone then you will be able to install the mobile spy app. at the time of activation, you will have an option that either you want to do surveillance on the phone secretly or not. Get access to TOS control panel and get started with the phone mobile spy in order to track WhatsApp chat.

With TOS WhatsApp Spy: You Can

A user can use the spy whatsapp conversations software powered by the best mobile spy. It will empower the users to view all the chat conversation took place within the social messaging app. Furthermore, it has the power to track audio and video calls occur into the instant messaging app.

Further, a user can view the shared media files to the fellow social media app users such as photos and videos. You can view the contact number and trace out the number and chats, messages, voice messages and last but not the least emotions sent by the user. Whatsapp spy app can track voice calls with WhatsApp voice spy software. For the chat conversations, users have to get access to the online dashboard of TOS cell phone spying app.

How Whastapp Spy Does Work? 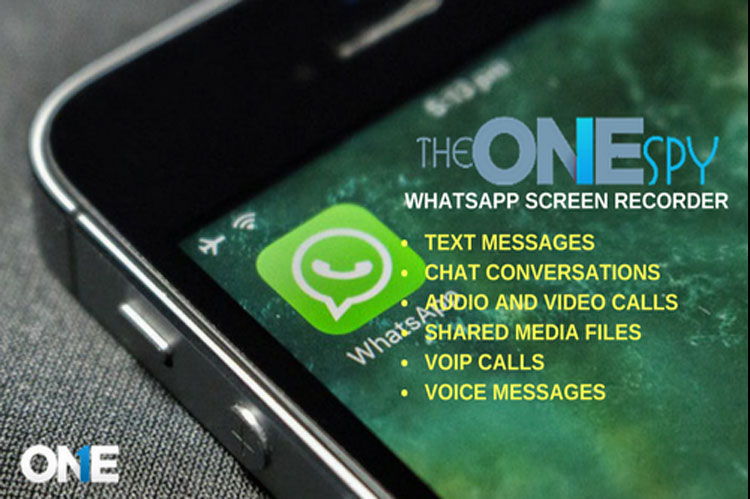 After you have got the subscription and the credentials and last but not the least the completion of installation process. Now you all need to do is to get access to the web portal with the keys you have got an email. Visit the features and get your hands on the IM’s social media of the cell phone surveillance software and use Whatsapp Spy. It is the time to send the command to the target cell phone at the time target person is using the WhatsApp social messaging app. Once the target person has received the command, you will be able to view all the activities happen on the phone including the WhatsApp chat conversations. A user will be able to know the content of the conversation into the control panel of the mobile spy software to the fullest.

TOS is one of its kind ultimate solutions when it comes to spying on all the trendy social media apps including the Whatsapp group messenger.

Justin Parklawn
Justin Parklawn blogs about the technology industry, focusing on the wide variety of protective options that are available for iPhone 4 users. When searching for the best iPhone 4 skins on the market today, Justin found and highly recommends the high quality products from <a href="http://dbrand.com/">dbrand inc</a>.

2 thoughts on “How To Spy WhatsApp Chat?”