With the passing of time where everybody is busy to earn money the other side of the picture is spend money on luxuries to maintain status and for personality grooming people adopt different cell phone for look stylish. Where competition is tough in the mobile market .Every company is trying to get one of the best they are launching different mobile phones with unique features every year. We are going to discuss the latest smart phones .If you want to get a new Smartphone in this year then you need to know about its unique features that are mentioned below:

Sony Xperia J is a big screen in a stylish Android Smartphone. Xperia is offering stylish Smartphone with 4 inch screen with affordability. This phone is designed with social alert illumination. Sony Xperia J DLNA phone provides Tv via WiFi with a big picture. Sony Xperia provides 50 GB and free storage for music, video , photos that can use any time. 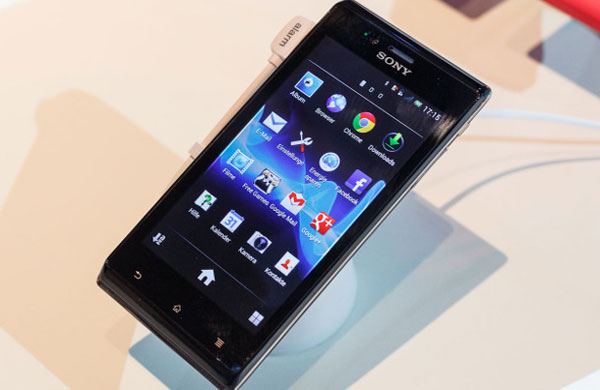 Nokia Company is in trouble these days but finally, Nokia Lumia 820 has unique features and cheaper than Nokia 920.The phone was launched last year in New York. It’s   based on dual core Qualcomm system chip. This is a same chip which uses in Nokia Lumia 920 and Samsung Ativ S.In it include 1 GB RAM , 8GB storage with MicroSD slot card and 8 pixel camera and 4.3 inch screen.

Apple is going to launch two iPhone handsets during 2013.which will appear in June. According to china s Times report Apple will launch a new math iPhone in June 2013.The Cupertino company expected to launch new “ iPhone Math”with 4.8 big screens. Both handsets offer some unique features with improved internals and 8 magapixel camera. It has been translated by China report that the new iPhone would not be like an Apple previous phone .Its name can be iPhone plus or it may be just rumor. 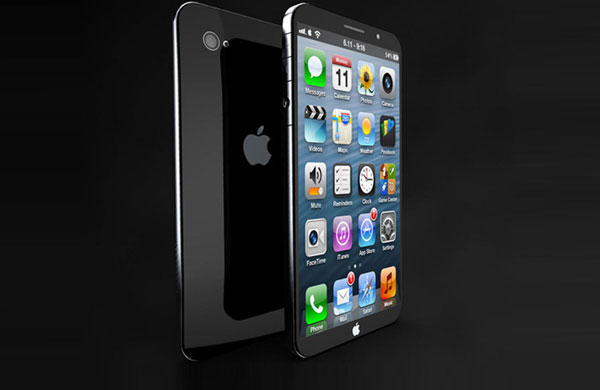 HTC is going to launch a new handset in comping future. It is a competitor of Nokia Lumia and Samsung Ativ .It is a better and a lightweight cell phone than Lumia 820.it is made with 480 * 800 screens, the 4.3 inch LCD use in this Smartphone with 720 * 1280 resolutions. It screen with more bright and colorful than other Smartphone. HTC 8 X provides 8 mega pixel Camera with strong battery with 16 GB storage and Micro SD card. 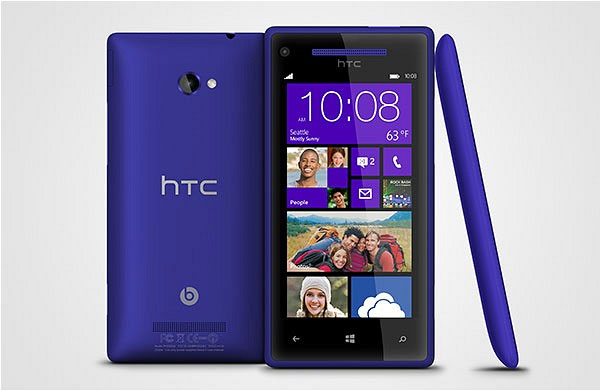