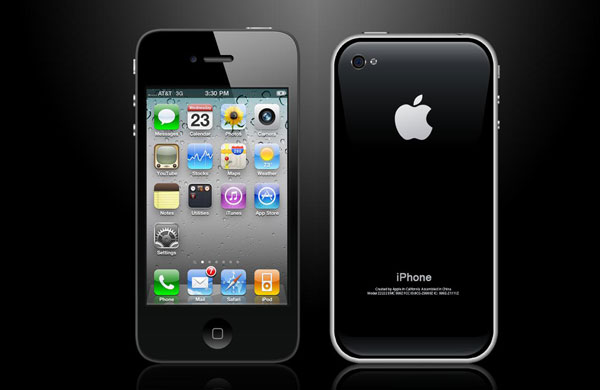 Apple is going to launch two iPhone handsets during 2013. Which will appear in June. According to china s Times report Apple will launch a new math iPhone in June 2013. The Cupertino company expected to launch new “ iPhone Math”with 4.8 big screens. Both handsets offer some unique features with improved internals and 8 magapixel camera. It has been translated by China report that the new iPhone would not be like an Apple previous phone .Its name can  be iPhone plus or its may be just rumor.

We don’t know more about its hardware device and its features just  that it will offer a large display. According to the rumor we know that Apple will  launch only  these two phones in this year. But it is also expected the third  one phone that will also arrive soon to improve technology and 12 megapixel Camera. Hon hai precision company which owns Foxconn is expected to undertake 90% of production order and a 8 million Camera order received from  Logan and specially designed 4G network solution for this device by Microelectronic technology. The report also said that Apple will launch a “ iTv” at the end of this year.

Apple has recently launched a large iPhone 5 with 4 inch display and this device can be used with one hand. This phone offered 1136 * 640 pixel  resolution while the  iPhone 4 960 * 640 pixel  resolution. According to a rumor report that Smartphone would be available at very cheap rates  and it will raise the power of the phone by the Google Operating system. Since the launch of Apple iPhone it just creates differentiation in the number of its model like iPhone  3G and iPhone 4 and 5.

Bizarre said , Apple will launch their rational models every year with some new features in 2013 Apple will release a new iPhone in order to fulfill consumer demand. It is also expected that the new iPhone will  be launched in different colors according to the customer demand. it is a new information about a new device that it built a fingerprint scanner in its home button and also provide a fingerprint scanner for using the password for safety purpose.