Music industry has blown out of proportion since the tech revolution. There are so many up and coming musicians, so many sites that encourage them. If you are a musician, the time is ripe for you to unleash your talents.

A musician’s day consists of a very busy routine. They have to deal with many time consuming tasks that are not directly related to music. Such as social media, emails, research, marketing, responding to fans, looking at concert openings. The time to create actual music has become short.

Having said that, it wasn’t long before some great alternatives were provided to the people. These alternatives include some excellent music production apps. Music creation is an art that is not limited to location or instruments. You can compose music on a number of things and later project it in studio via official recording. One of these things is your mobile phone.

We have shortlisted six excellent music composing apps that will allow you to create professional music on the go. 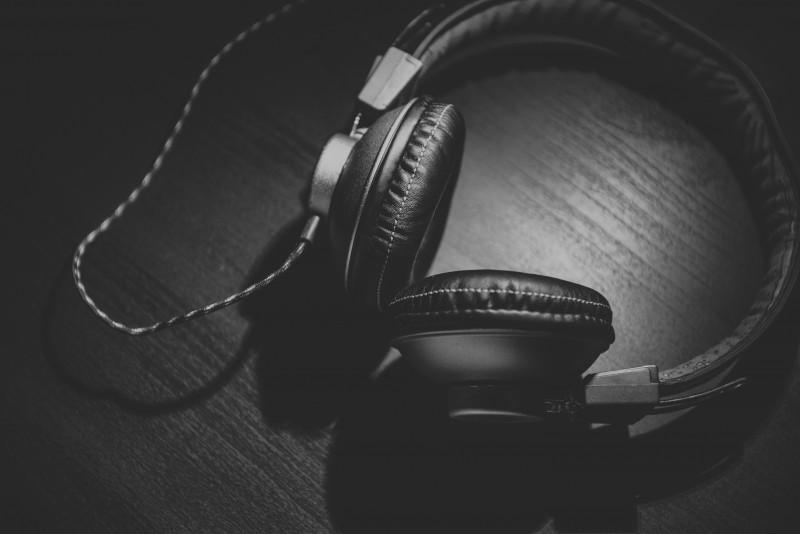 Garageband is probably one of the most prestigious apps in our list. It used to be a software from computer and when mobile phones became commonplace the company evolved as well. Garageband is a very well created web app as well. Especially Apple places great importance on this app for music lovers, making it “essential”. If you are a musician, Garageband is an app that must be in your phone otherwise you are missing out.

Songify is a very unique yet brilliant app. Like writers, musicians suffer from mental blocks. A musician can feel absolutely stuck. Have you ever been in a scenario where you have some great lyrics and some music in front of you but you cannot fathom a song or a proper tune out of it? – Songify is the app you need. It turns anything you say into music. More often than not, it won’t get you anywhere but if you are really stuck, try this app and it might create something truly amazing – something you never could’ve come up on your own. The best part is that the Songify app is completely free.

Animoog may not be free but it is worth every penny. It is a premium music making app from the renowned company Moog. The music giant has described the application as “first professional synthesizer”. The Animoog app is quite brilliant and can create music extensively. The app looks complicated because it is very comprehensive but you will quickly get the hang of it, if you start using the app regularly.

Korg iElectribe is the first app in this list that has been an instrument in creation of a professional music app. A dance band Gorillaz released their first album The Fall. The band’s leader Damon Albarn revealed that they had used Korg during the production. The app has already become famous for its use in the pro music industry. The app developers have released a special version that features all things done by Gorillaz.

When you first look at Music Memos, the free app looks like a mere memo-taking program. But the app does so much more than that. You can create new apps from scratch. Music Memos lets you create and store record snippets that you can finalize over a period of time. The app offers vocals, pieces of guitar, piano, and much more. You can name everything and tag them. This lets you keep track of everything you have done and also what you need to focus on in future.

Poweramp Music Player is only available for Android users, that is a drawback yes but if you are an Android user, this music making app is dream come true. The app is jam packed with features. There are so many features that we couldn’t explore before bringing you this list. Meaning there are so many things, the app is so comprehensive that it is almost unbelievable. Apart from composing music, you can find and search for lyrics related to the sing you are looking to write.