Mobile phones, particularly smart phones, have made a significant impact on the way that people live their lives. Not only can the phone be used to make phone calls and send texts, but the phone becomes a second wallet for most people holding important pieces of information such as copies of the owner’s credit cards, driver’s license and passport information. Personal and business passwords are commonly stored or entered through the phone when accessing information. While having this information stored in a phone, or linked to a phone, is a useful way to backup information, it also exposes that information to risk of loss to phone identity theft who steal information from the phone. 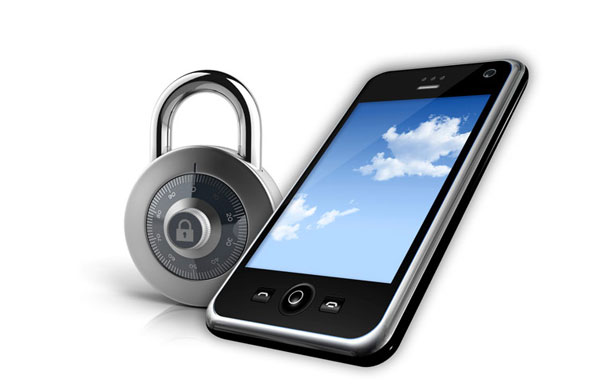 This is especially troubling for phone owners who access business records and for the businesses that allow them to communicate with the company’s computer system through a mobile phone. If the information stored in the phone is compromised, an identity thief may be able to not only steal from the individual, but from the business as well.

While having a mobile phone stolen is the most common fear of phone owners, the worst scenario is having only the information stolen from the phone. In this case, the owner would not know that the date on the phone was compromised and would not take action to prevent the unauthorized use of that information. Until the identity theft was found, the person who stole the information would have unlimited access to whatever data the phone could access.

This is why identity and access management programs and processes are important for both individuals and businesses to protect their information and confidential data from hackers who would use the stolen information from legitimate users to access sensitive information. Many of these systems use an identify phone number that only allows access from certain numbers. This simple step works to help prevent unauthorized users from accessing information with a stolen password. In other words, a given password will only work from a specific device. Identity and access management programs are just one more tool that everyone should use to protect against the ever evolving tactics of identity thieves.