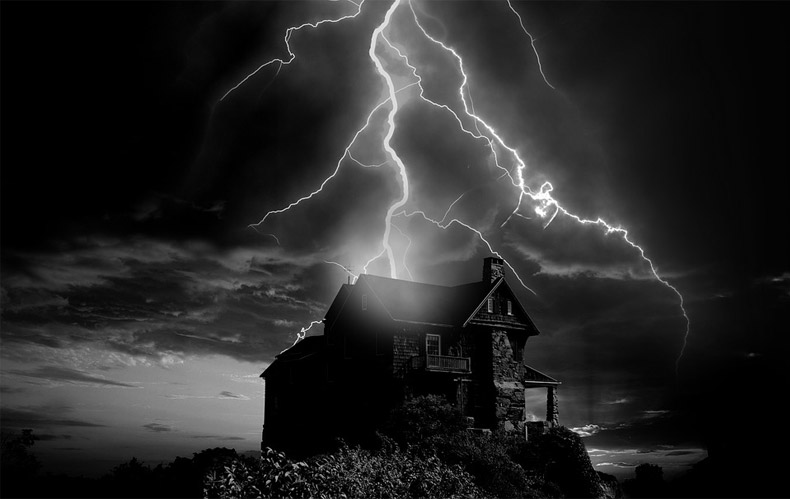 While technology has made it easier to know when inclement weather is forthcoming, it’s important to keep in mind basic safety tips that will protect you in the event of a storm. With thunderstorms in particular, understanding which locations are potentially hazardous could be lifesaving information. Lightning detection equipment can provide up-to-date data on how close strikes are to an accompanying storm, so you can know when to take shelter somewhere that is adequately up to the task and how long to remain there.

Do Not Remain Where Lightning May Strike 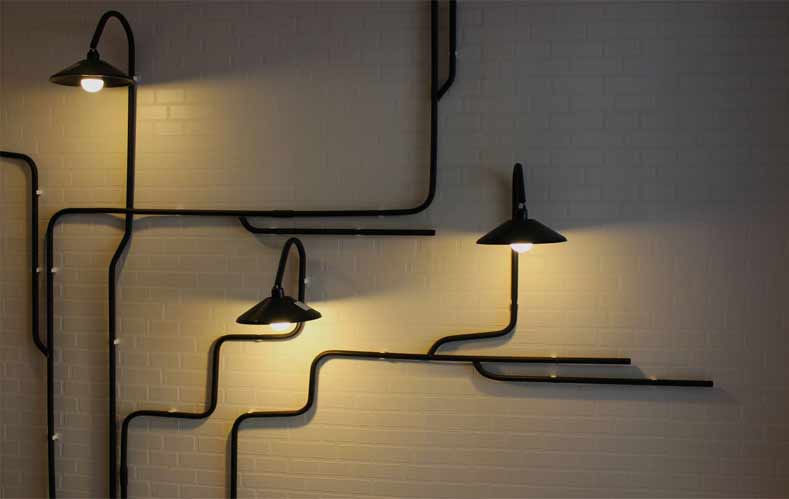 During a thunderstorm, lightening is typically attracted to tall objects in open areas, or at least the tallest items in the vicinity even if the space is not flat. Even knowing this, however, you may be inclined to take cover somewhere that is conducive to lightning strikes. You should pay attention to reports from the best outdoor weather station, so you have time to take shelter in a place that is closed off from the elements and up off of the ground, rather than risk injury in one of these more precarious locations.

Stay Sheltered Until The Danger Has Passed 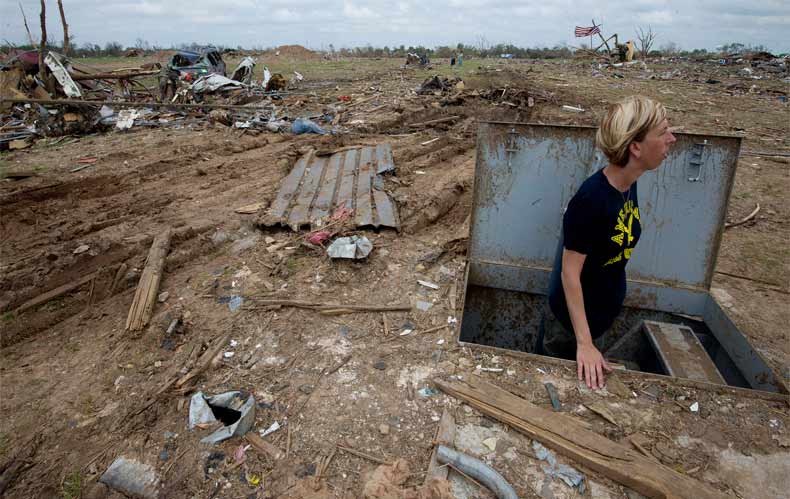 Being inside during the obvious signs of a storm may not be enough. It’s always safest to wait until at least half an hour has gone by before exiting your shelter, as lightning has been known to strike several miles from the storm itself. Be aware of when a storm is coming, so that you can be safely out of harm’s way both before and after the storm clouds roll through.