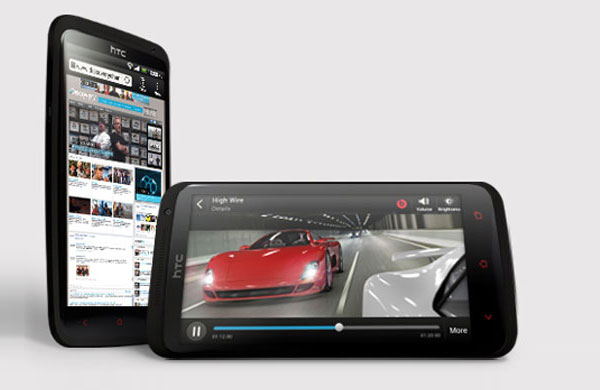 Taiwan’s leading electronics manufacturer HTC is all set to unveil its new version of the HTC M7 phone. It is considered to be a significant technological advancement over traditional smartphones such as the Samsung Galaxy S4. But it remains to e seen whether HTC will be able to dislodge its main rival from its top position to become the innovative leader in technology.

Although HTC has been developing effective technology products based on the Android platform, it has not been able to achieve a high profile in the market because of lackluster marketing efforts. It is now a challenge for the company to market its new M7 for success.

The company seems to have made a good strategic move by deciding to make the launch one week before the Mobile World Congress, where it would likely have been swamped by the marketing and promotional efforts of leading competitors. It is launching the product in New York and in Taiwan simultaneously to make a grand statement across the globe.

Of what has already been discovered about the HTC M7 is the fact that it has been designed to look similar to the iPhone 5. This is possibly a strategy to place itself in the smartphone category and to appeal to smartphone users. However, the design also has some distinct features including a slightly larger screen offering a pixel density of 468 ppi.

Industry experts do not doubt that the new M7 will undoubtedly be a technologically superior product. What is a concern is will the company be able to position its product in the right way to the right audience. This has been a major problem for the Taiwanese innovator. Despite coming up with great products regularly, none of the products have caught on because nobody knew about their existence.

The Battle for The Top Spot

In fact, many believe that the HTC device launched a few years ago was technologically as well as aesthetically superior to Samsung’s Galaxy 3. However, due to a focus on marketing strategy, Samsung was able to successfully take the glory away from HTC and position itself as the leader in the Android smartphones category.

While Samsung was able to compete effectively on the technological and marketing fronts with the S3, HTC has remained obsessed with technology and has ignored the marketing aspect to its own detriment. However, it again has an opportunity to launch its new offering in a smart way to create a new brand image for the company.

HTC is not alone in this whole scenario. Other companies like Blackberry have failed to realize the potential of their brand by not marketing their products well. Samsung seems to be a marketing leader compared to both HTC and Blackberry which is the main reason for its success in the market. For instance, Samsung chose the best time at the Consumer Electronics Show in Las Vegas to announce record sales of its S3 smartphone. With declining profits, HTC really needs to up its game to make the M7 the next big thing.